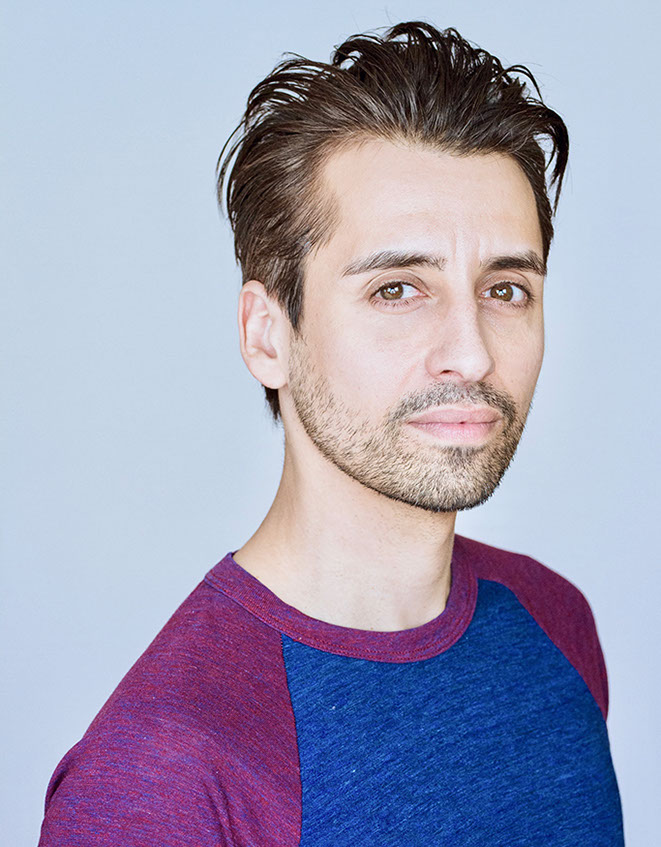 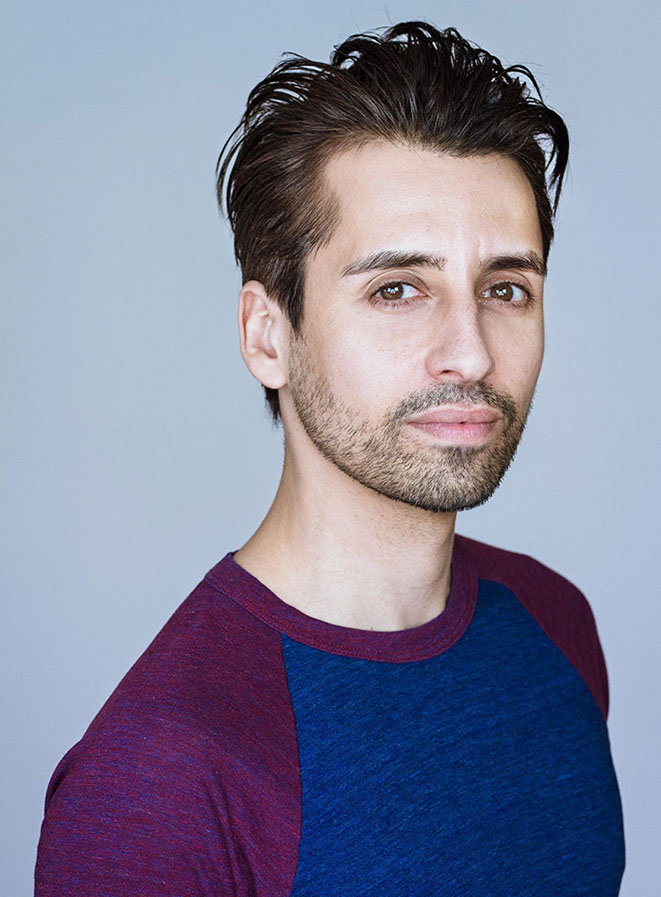 David Amito won Best Supporting Actor at the Las Vegas Film Festival and WAS nominated for A Best Actor Leo award for his work on feature film STRESS POSITION.

He has starred in a number of high profile film and television projects including David Cronenberg's feature film MAPS TO THE STARS and has also appeared on Nikita, Warehouse 13, The LA Complex, Breakout and more.

He has most recently appeared as john the baptist in series THE CHOSEN and voicing Peretz Opachinski in roberta grossman's who will write our history produced by nancy spielberg.

DAVID was trained at the Lee Strasberg Institute in New York and the Methodica Acting STUDIO in vancouver.